Each year, approximately 1 million Americans die of cardiovascular disease. Of these, between 300,000 to 400,000 die due to cardiac arrest, a sudden and unexpected loss of heart function. When cardiac arrest occurs outside of a hospital, survival rates are extremely low, in a range of 1 to 5 percent.

The most common cause of cardiac arrest is chaotic beating of the heart, also known as ventricular fibrillation. If an electric shock (defibrillation) is administered early enough, the heart can be restored to a normal rhythm resulting in survival rates approaching 50% and even as high as 90 percent, according to some studies. However, the likelihood of survival without neurological problems decreases by about 10%, with each passing minute.

The use of Automated External Defibrillators (AEDs) offers a cost-effective, safe method of providing electric shock to victims of out-of-the-hospital (OHCA) cardiac arrest. Since AEDs were first introduced in 1979, their cost has decreased significantly and their design has been improved, making them suitable for use by laypersons in public places. As AED technology has advanced and its success in saving lives has been documented, discussion has increased regarding its use in the workplace. The American College of Occupational and Environmental Medicine (ACOEM) believes strongly that AEDs offer an important safety resource in the workplace and that their use should be aggressively promoted in order to reduce workplace fatalities. Those companies employing an AED program experienced a 66% favorable response rate when the AED was deployed.

Placing Automated External Defibrillators (AEDs) in the hands of citizen responders who can defibrillate an SCA victim within 3 to 4 minutes of collapse, while EMS is in route, greatly increases the victim’s chance of survival. The goal of early defibrillation programs is to provide an estimated call-to-delivery of the first shock in 4-7 minutes. In addition, several public areas where people gather (for example, airports and casinos) have already seen survival rates as high as 75% by having AEDs readily available for use by non-EMS personnel.

According to the American Heart Association, if bystander CPR was initiated more consistently, if AEDs were more widely available, and if every community could achieve a 20% cardiac arrest survival rate, an estimated 40,000 lives could be saved each year. The quick response to deliver a shock may make the difference. An early defibrillation program in your community may save the life of someone you know and love.

AED FACTS THAT YOU SHOULD KNOW

WHAT DO WE NEED TO HAVE AN AED?

An AED and some employees that are trained in CPR and how to use the AED. It is recommended that you have a good relationship with your AED Provider (Sales/Service) to ensure that your AED is always in good working order and ready to go in a moment's notice.


WHO SERVICES and TAKES CARE of the AED?

An authorized representative will visit your location to inspect, test and clean your AED. We will notify you if you need SERVICE, PARTS or REPAIRS. We can re-stock and refresh your AED as needed to ensure it is functioning properly and at optimum levels. 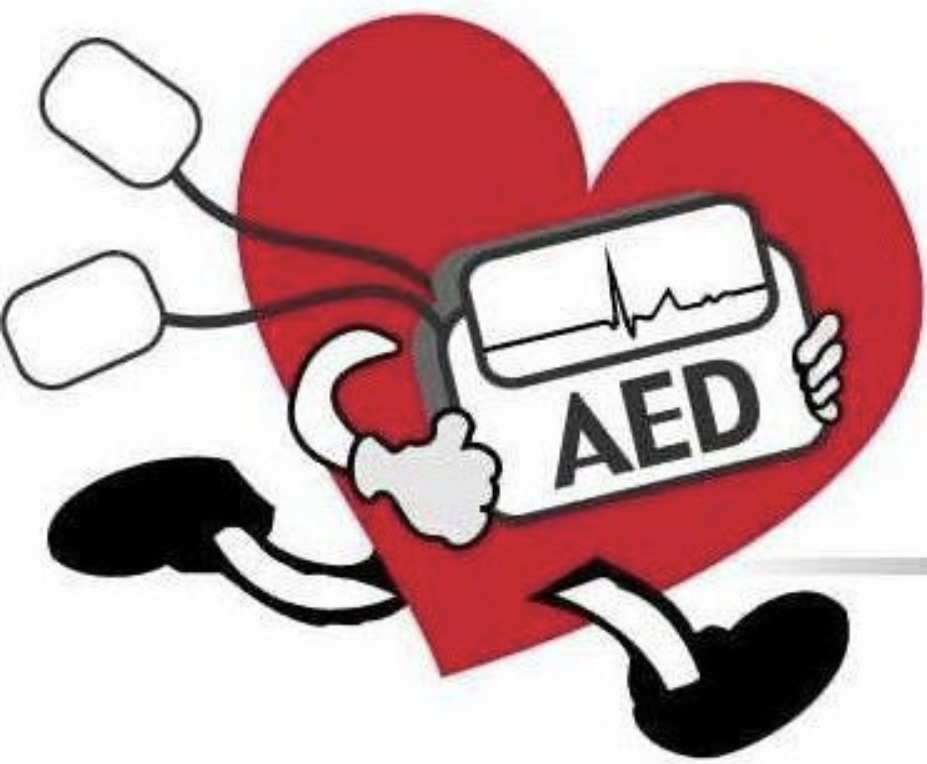 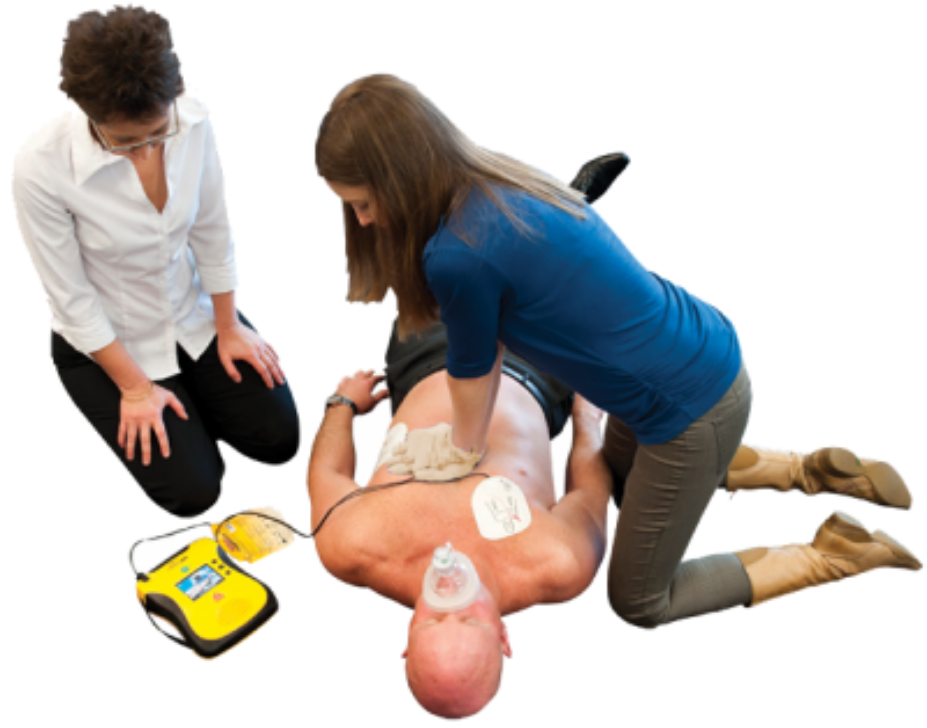